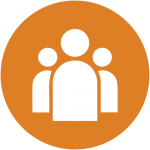 Leadership knows the way, goes the way and shows the way.

The Les Encres Leadership team is comprised of professionals who embody this concept. They are visionary thinkers, action initiators and most importantly, compassionate and caring individuals who are passionate about improving and changing the cosmetic thread industry. 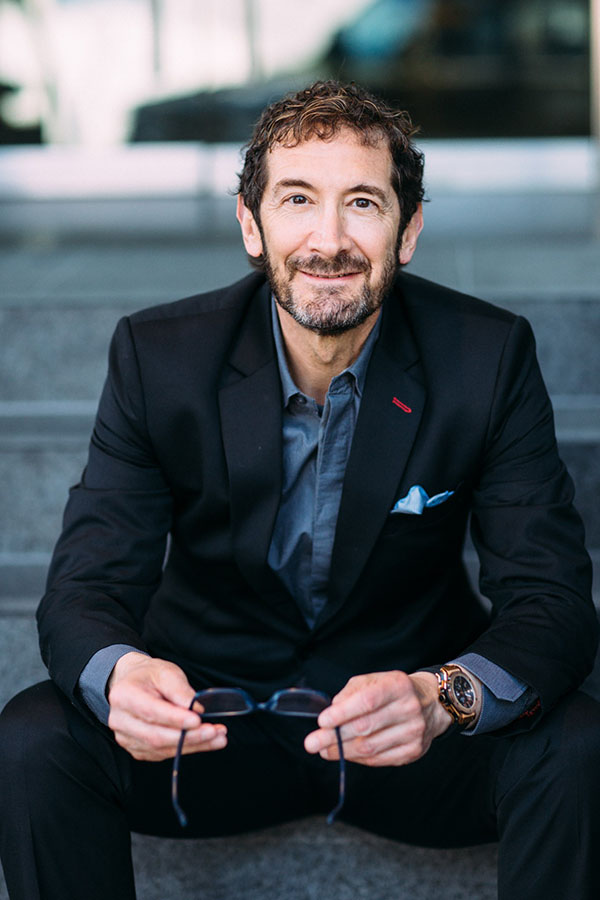 Jonathan M. Sykes, MD, FACS is professor emeritus and former director of Facial Plastic Surgery at the University of California, Davis Medical Center. He is editor of 6 textbooks and has written over 200 scientific articles, book chapters, and other papers in the medical literature. He is a highly sought after lecturer, having given over 1000 lectures locally, nationally, and internationally. He has reviewed scientific papers for the Archives of Facial Plastic Surgery, the Aesthetic Surgery Journal, Plastic and Reconstructive Surgery and Laryngoscope.

He has performed over 20,000 surgical procedures, and is an expert in rhinoplasty, aging related surgeries such as facelift, browlift, and eyelid lift surgery. He has instructed many people on the anatomy and injection technique for neuromodulators, such as Botox, and is an instructor for many filling agents.  He has been asked to perform live demonstration surgeries in over 15 countries.

Dr. Sykes has a passion for children and enjoys surgery for cleft deformities and craniofacial surgery.  He has gone on over 25 humanitarian missions to many countries including the Phillipines, El Salvador, Honduras, Russia, Bolivia, Brazil, and China.

He has served on the Board of Directors of the American Academy of Facial Plastic and Reconstructive Surgery for 10 years, having been Western Region Vice President, VP of Education, and most recently, elected President of the AAFPRS in 2010.  He recently co-chaired the Many Faces of Giving campaign for the AAFPRS and helped raise over $4 million for FPS education, humanitarian efforts, and research.

Dr. Sykes is most proud of his teaching, having contributed to the training of over 75 residents and personally training 28 fellows in facial plastic surgery. 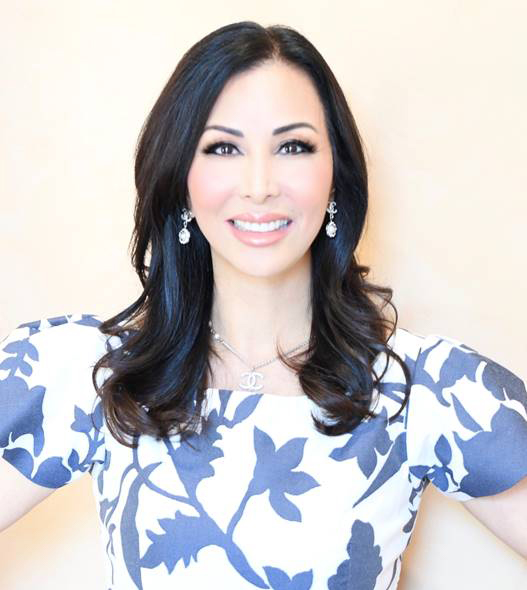 Dr. Barbarino shares her expertise, clinical experience, years of research, dedication, and compassionate care with patients in both her Austin, Texas and Los Angeles, California offices who travel from near and far to understand their aesthetic goals to restore, refresh and transform their appearances. 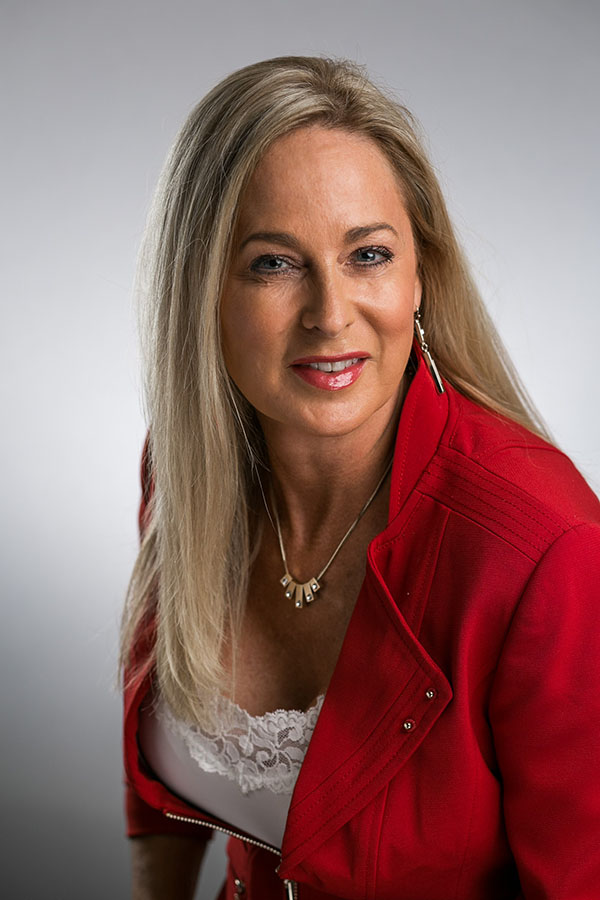 She began her career 20 years ago working with renowned plastic surgeons, dermatologists and physicians as she continued to develop and perfect the techniques and approach that she is so well known for today. As a leader with new injection techniques, she is frequently asked to speak for special events with a focus on cosmetic rejuvenation.  In addition, she serves as a mentor and inspires other aesthetic medical professionals desiring to advance their careers.

In 2009, Denise formalized her role as a national trainer with aesthetic giants Merz and Allergan. She played an integral role in bringing Belotero and Xeomin, two of Merz’ powerhouse aesthetic products to market. In the past 15 years, Denise has trained thousands of multi-specialty practitioners in advanced techniques in all FDA approved neurotoxins, dermal fillers, PRP and PDO Threads. Most recently, Denise has been retained by New Life Regenerative Medicine to expand their market through teaching and advancing state-of-the industry aesthetic techniques. Her passion for teaching has earned her international recognition.

As a practitioner, Denise performs nearly 10,000 procedures per year in her personal aesthetic practice. She serves a large, loyal patient base in Tampa, FL and the surrounding areas. Many of Denise's patients are physicians, professionals and clinical peers. Always one to pursue continuing education, her attentiveness to the latest medical developments finds her researching, reading and attending seminars to stay on the forefront of best practices.  Denise believes the key to building relationships with her patients is through strong communication. She is compassionate to individual concerns and encourages patients to ask questions, know their medical needs and understand treatment plans. Along with Denise’s lifetime commitment to health and wellness, her expertise and professionalism paired with her artistic aesthetic vision and approach has earned her a solid reputation within the industry. She has created a warm, inviting environment with a focus on enhancing her clients’ natural beauty with non-surgical injectable techniques.

Denise earned her Master of Science in Nursing (MSN) from the University of Southern Florida where she was inducted into the prestigious International Sigma Theta Tau Honor Society of Nursing and completed her undergraduate training at the Malone College of Nursing, in Canton, Ohio.

Denise has been published in the prestigious American Society of Plastic Surgery Journal as well as the Journal of Surgical Dermatology. She has been recognized by local media, including ABC news and local TBT Magazine and most recently, Denise won finalist in the “Best Non-Surgical Rejuvenation Award” honored by Aesthetic Everything 2018. She is an active member of the American Academy of Nurse Practitioners; the Dermatology Nurse Practitioner’s Society; and the Sigma Theta Tau International Honor Society of Nursing. 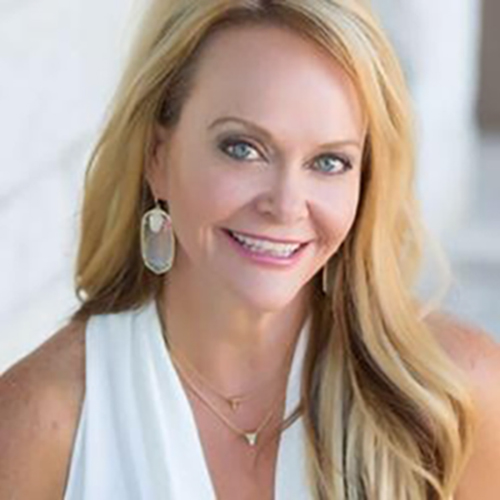 Stacey’s career is grounded in the belief that bringing the mind, body, and spirit together improves quality of life. Through improved health and wellness and providing quality products and care, she wants to help patients successfully achieve their goals. It brings her great joy and satisfaction to bring your inner beauty to the surface. As a perpetual student of life, she is currently finalizing her degree as a Nurse Practitioner. During Knopp’s career, she has worked as a staff nurse, charge nurse, and in management.

Stacey has served on numerous advisory boards, committees, and emergency response teams as well as achieved an advanced certification (RNC). She is also certified in cosmetic injectables, threads, body contouring, hormone replacement therapy, and feminine rejuvenation. With a Bachelor of Science in Nursing from Hawaii Pacific University, Knopp has over 22 years’ experience with a background in Trauma, Operating Room, and Women's Services (high-risk OB and Neonatal ICU) and she continues to provide care at one of the Nation's Top 5 hospitals for Women's Services. As a veteran, Stacey’s foundation in fitness, nutrition, wellness, and dedication to excellence came at the hands of the U.S. Army's elite Military Police Corp.

"My goal is to maintain the highest standards in medical grade aesthetics using the latest, research-based techniques while providing the best quality care and results for patients. Thank you for trusting me with your care. I consider it a privilege and an honor.”

Rio Calvert obtained her Nursing License and Bachelor of Science Degree in 1996.  She has worked in all areas of the Medical field from Emergency to Palliative care to Medical Aesthetics.  Regardless of the specialty, Rio has always made it a point to master her skill to then move into the role of educator and trainer.

Her most recent experience prior to becoming a clinical trainer for Venus Concept was as the Lead Medical Aesthetic Nurse at a progressive and innovative MedSpa in Southern Orange County.  She not only performed injectables, laser treatments, non-surgical facelifts using PDO Threads, and a variety medical aesthetic procedures, but she also was responsible for training and mentoring new medical staff while expanding the Medical Aesthetic Practice.

Rio has extensive experience in consulting Medical Aesthetic practices on how to grow and enhance their business from the consultation process to pricing and packaging, upselling and marketing.  Rio has a passion for teaching and empowering others to be successful and reach their highest potential. 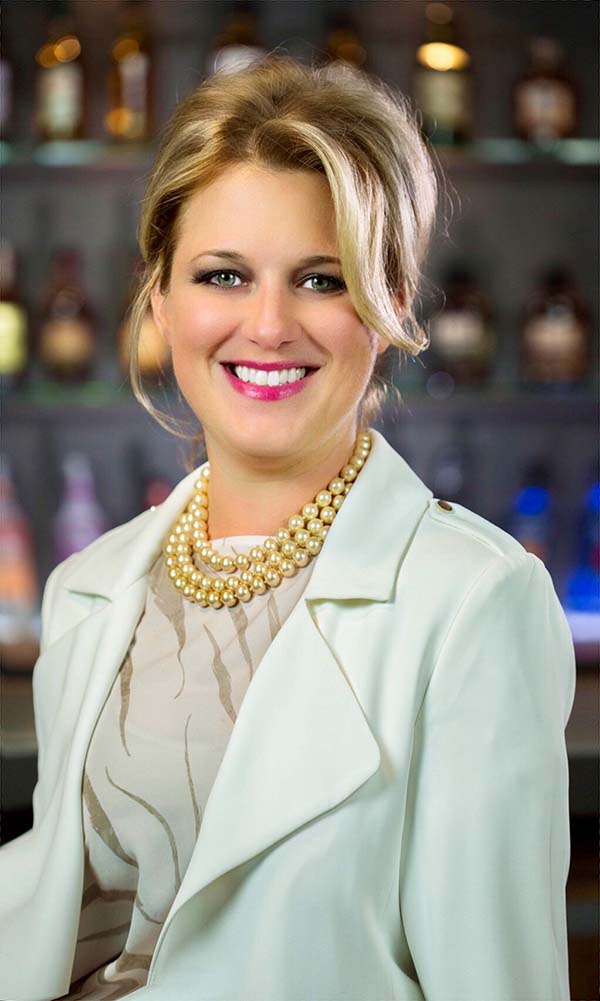 Stacey began her professional career in the health and wellness industry, training and certifying over 800 fitness professionals throughout the U.S., effectively laying the foundation for her passion of learning & development.

With an innate desire to thrive, Ms. Reynolds transitioned into multiple sales/leadership roles in the CPG world and ultimately discovered the magic of the aesthetics industry. Seeing the clear need for a medical device company that is rooted in credibility, she founded Les Encres Threads in 2018.

The true portrait of an extroverted, intuitive, authentic and diplomatic thinker, Stacey is constantly striving to be a catalyst of change and has made it the mission of her organization to efficiently distribute superior medical devices while delivering uncompromised educational services to clinical and aesthetic professionals.

“I believe everyone possesses the potential to perform at a higher level; that great leaders bring out the skills and abilities already inside us. Because of this, everything I do is to better understand the resistance and limitations to growth that slow an organization’s human capital to exceed key business objectives” states Reynolds.  Using our five core values of Safety, Science, Education, Heart and Leadership, we help your bring the artistry of cosmetic threading to life."